Enrolments for 2023 are Now Open

Enrolments for 2023 are Now Open 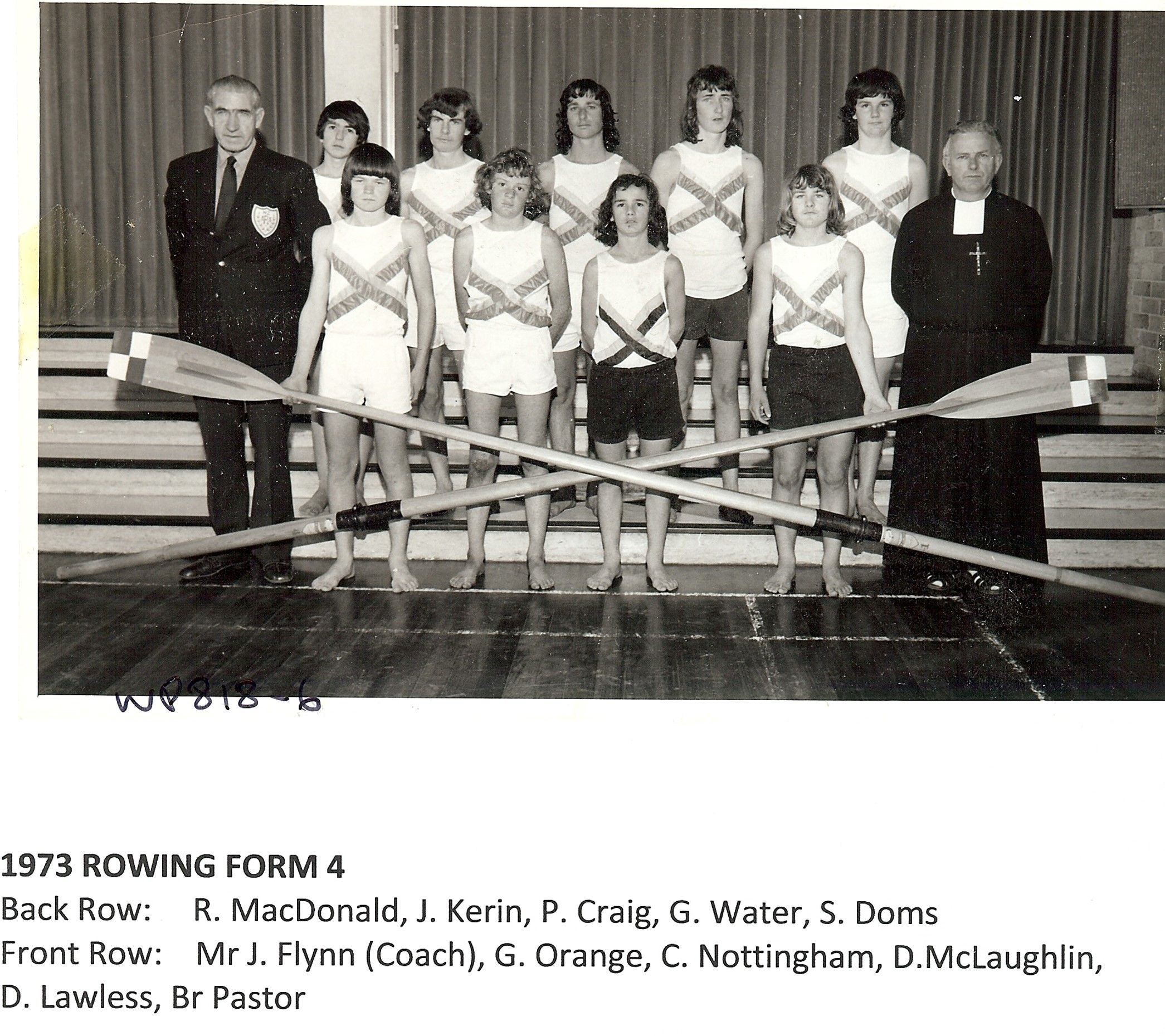 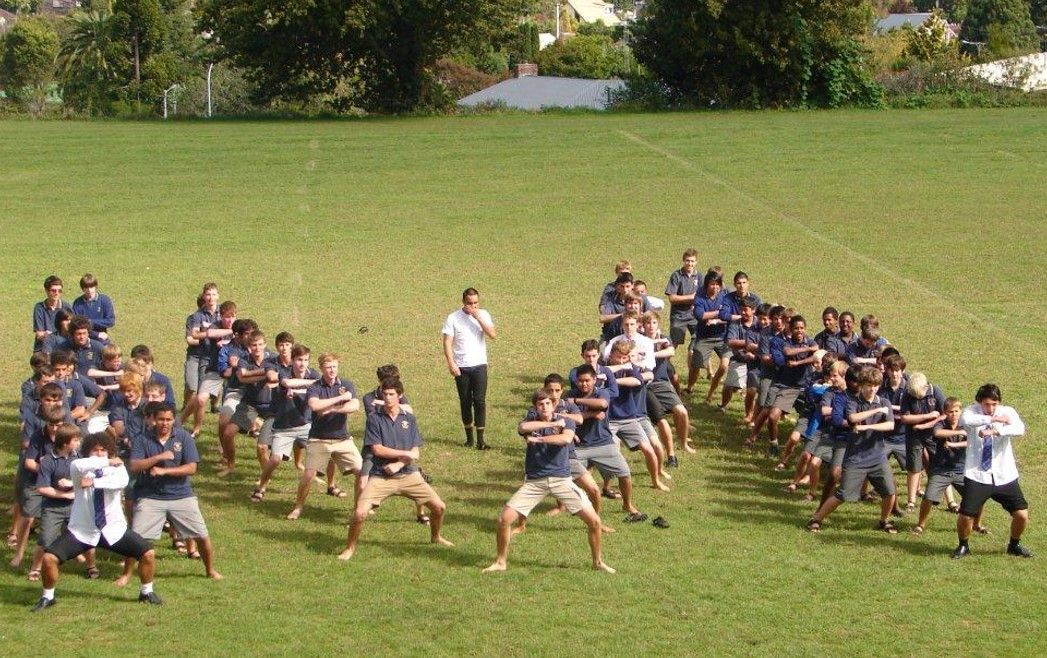 Old Boys, Staff, Parents and friends of St John's College and our predecessor Marist School are warmly invited to join us in marking 2022 as a 100 year milestone of Marist education in Hamilton. A celebratory Mass at St John's College at 11am on Sunday 5 June, led by Monsignor Frank Eggleton, will be followed by a light luncheon. Please join us to celebrate, to reminisce with old friends and there will be an opportunity to tour the College on the day.The Marist brothers responded to a request from the Catholic community of Waikato in 1922, and established a Marist School for boys in the old St Mary's Parish Hall. By the mid 1950's the burgeoning roll meant a larger College was needed, and the Waikato Catholic community generously supported a massive fundraising drive to make that happen.In 1961, in preparation for the move, the name St John's College was adopted while our pupils were still in Hamilton East. It was February 1962 when St John's College opened our Hillcrest 'hilltop' campus.