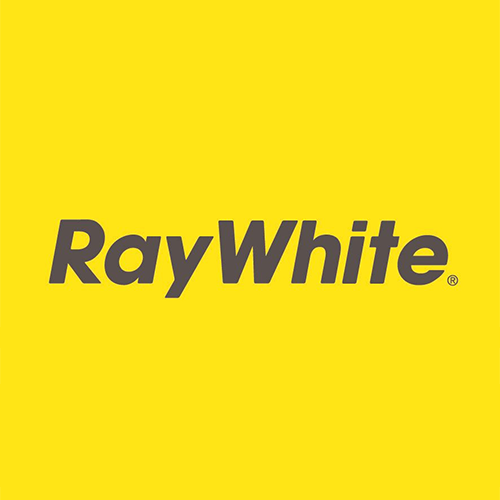 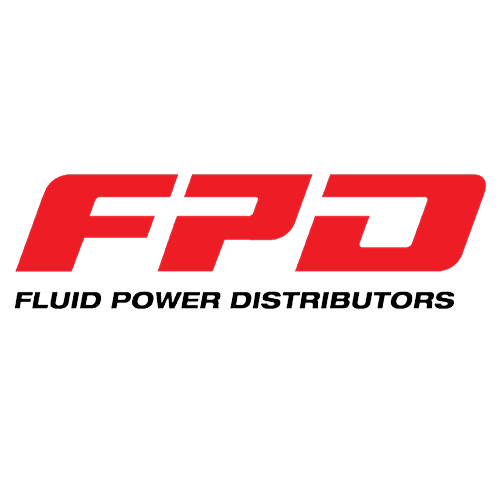 Semi Final Day for the CNI against St Paul's Collegiate in front of another great home crowd saw The Ray White sponsored 1st XV continue their march to the Finals.

Some tremendous running rugby saw St John's score 8 tries to the oppositions 3, retaining the CNI Challenge Shield which will go on the line next Saturday in the final against Fielding High School (who beat Wesley College convincingly 37-3).  Finals weekend is a festival of rugby played in Taupo next weekend, 13 August, in which all CNI teams compete for their final placing in the competition. Owen Delaney Park in Taupo next weekend is the place to be!

The team remains undefeated having scored a bonus point in all of our games. Our before and against stands at 539 points for and 70 against. A truly dominant team that gives us confidence going into a final next week at Fielding High.

If you have watched this team play you can only be impressed with the level of skill demonstrated in all facets of the game. This is due in no small way to the coaching they have received from John Walters, Howie King and Milton Ross. This team has been five years in the making and we will carry this on next year  given the number of current year 11 and 12 players who will be returning next year.

For those supporters who have been watching from afar it seems that there is an issue with Sideline Live as they did not turn up at any of the CNI games this week. We are trying to find out what the issue is and will update on the St Johns College Rugby Facebook page.